The DeGlopper Memorial site will honor all Grand Island residents, past, present, and future, who have proudly served the US as a member of the military.

Charles N. DeGlopper, a Grand Island war hero, was a U.S. Army soldier who posthumously received the Medal of Honor, the highest award given by the U.S. military. DeGlopper gave his life in the Battle of Normandy, during WWII.

The expanded DeGlopper Memorial site will not only honor Charles N. DeGlopper, but all Grand Island residents, past, present, and future, who have proudly served the United States as a member of the military. The site will include a memorial to all branches of our Armed Forces.

The park will be a learning experience for kids and for people to be able to see family members names on a wall or pavers. It will be a place to learn more about Charles N. DeGlopper and a list of others who gave their lives for our freedom, but also a place for members of the Grand Island community to return thanks.

We hope to start work in June of 2016, and have the project completed in the summer of 2017. However, this cannot be done without the support of others.

You can help to honor Charles N. DeGlopper, and the many Grand Island residents that have unselfishly risked their lives to keep our home safe by giving to help fund this expansion project. 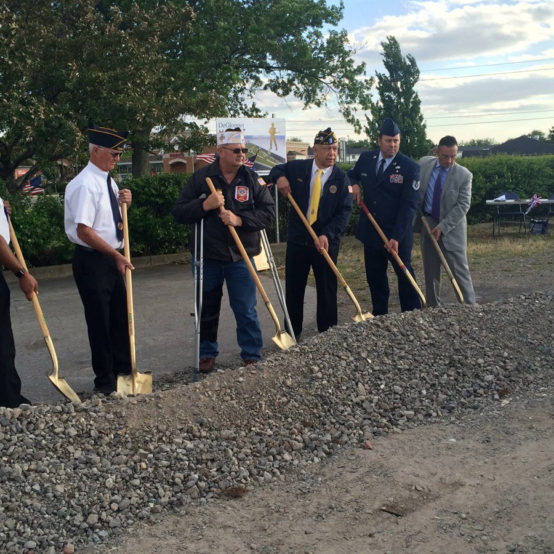 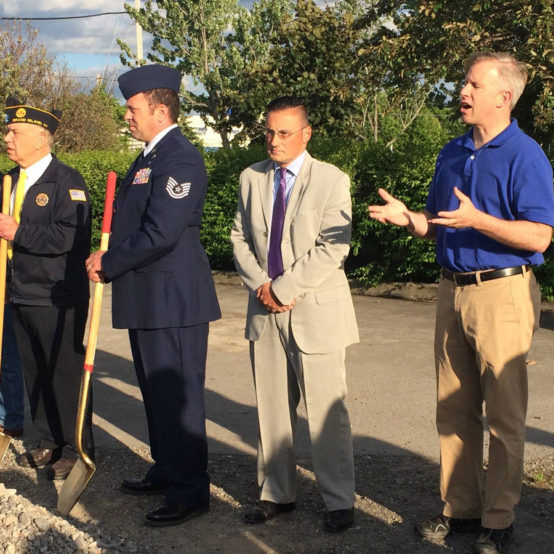 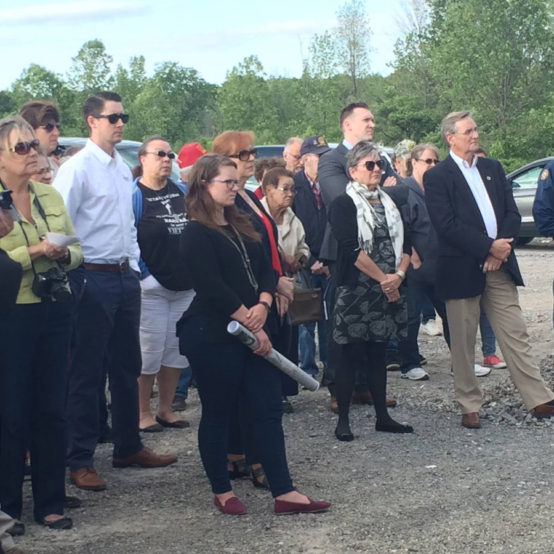 The DeGlopper Memorial expansion project is a volunteer driven project -- no effort or donation (monetary or in-kind) is too big or too small. There are many ways for you to get involved and help.